What Do We Really Mean About Art 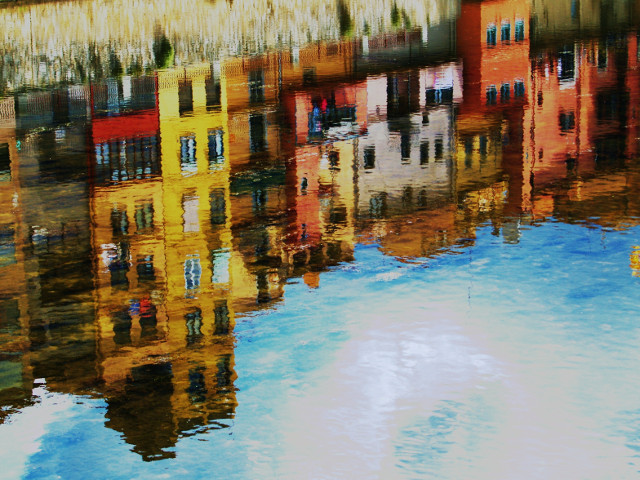 Art is mostly understood as any activity or product done by people with a communicative or aesthetic purpose—something that expresses a thought, an emotion, or, more generally, a worldview. It’s a component of culture, reflecting economic and social substrates in its design.

It transmits across space and time the ideas and values that are inherent in all cultures. Its function evolves over time, becoming more aesthetic in some places and socio-educational in others. Everything we’ve said so far has some truth to it, but it’s mostly opinion. The definition of art is open, subjective, and debatable, according to Wikipedia. “Art historians and philosophers of art have long had classificatory disputes about art regarding whether a specific cultural form or piece of labor should be classified as art.” There’s no agreement among historians and artists, which is why we’re left with such a large amount of definitions of art. The concept itself has changed over the centuries.

The very notion of art continues today to stir controversy, being so receptive to multiple interpretations. It is taken simply to mean any human action or any set of rules needed to develop an activity. This is able to generalize the concept beyond what’s normally understood because the fine arts, now broadened to encompass academic areas. The word has many other colloquial uses, too.

The Evolution Of The Concept Of Art
Having a solid grasp of liberal arts, then, is vital. I spoke with Alexander Daniloff and Jonathan Ball about the concept of art through history and about whether tracing a line through traditional and contemporary art is feasible.

Alexander Daniloff may be a Russian artist who lives and works in Italy. Although he has worked in a variety of media, his primary focus is painting. He has recently focused on children’s illustrations. He has illustrated three books and has competed in various events and illustration competitions. In Italy, Russia, Holland, Spain, Finland, and the United States, he has held numerous solo and group exhibitions.